Centre for Cloud & DevOps Training Society, Bikaner (CDTS, Bikaner) is an educational society established in Bikaner and registered by the Cooperative Department, Govt. of Rajasthan Rajasthan ACT No 28, to provide employment opportunities to students by inculcating technical skills. Our society registration number is: COOP/2020/BIKANER/200308

We have 16+ years of experience in industrial training with project management in Linux System Administration & DevOps for Engineering / Diploma / MCA / BCA / Non-Engineering students. We are also providing consultancy on the latest trend of IT sector such as Linux Server, Cloud (Amazon Web Services), DevOps (Software Development & IT Operations), and Programming (Java & Python), Android App Development, Web Development (Php & MySQL) with WordPress for the duration of 24 days to 6 months.

To provide skill oriented training to meet the need of the industry and society also undertake collaborative projects with academia and industries.

To be a centre of excellence in education and research to produce globally competent professional minds with human values and ethics to serve the society by taking part in industrial, scientific, innovation, academic and entrepreneurship activities. 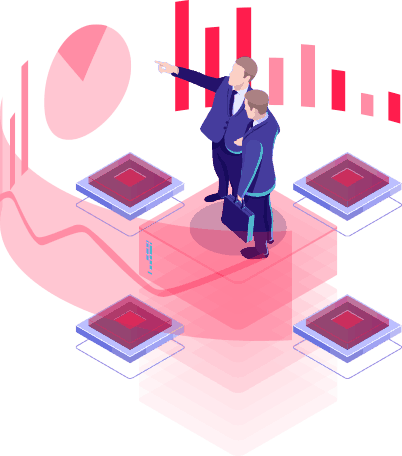 “I take the pleasure in welcoming you to Future Institute of DevOps  & Cloud, an IT training institute dedicated to the proper growth and development of each and every student for a better career prospect.

The infrastructure has been developed with most modern equipment; provisions have also been made to upgrade the same keeping pace with the technological advancements of the time.”

Looking to the future proof career and focusing to latest IT trends we started training institute for Engineering / Diploma / Non-Engineering students. Our aim is to imparting various technical trainings in the field of IT / Software such as DevOps (Software Development & IT operations) , Cloud Computing (AWS-Infrastructure as a service), Web & App Development.

Formerly the capital of the princely state of Bikaner, the city was founded by Rao Bika in 1488 CE  and from its small origins it has developed into the fourth largest city in Rajasthan. The Ganges Canal, completed in 1928, and the Indira Gandhi Canal, completed in 1987, facilitated its development.

Centos
The CentOS Linux distribution is a stable, predictable, manageable and reproducible platform derived from the sources of Red Hat Enterprise Linux (RHEL).
centos.org
PHP
PHP is a popular general-purpose scripting language that is especially suited to web development. Fast, flexible and pragmatic, PHP powers everything from your blog to the most popular websites in the world.
php.net
Mariadb
MariaDB is a community-developed, commercially supported fork of the MySQL relational database management system, intended to remain free and open-source software under the GNU General
mariadb.org
Python
Python is an interpreted, high-level and general-purpose programming language. Python's design philosophy emphasizes code readability with its notable use of significant indentation.
Python.org
AWS Cloud
Cloud computing is the on-demand delivery of IT resources over the Internet with pay-as-you-go pricing. Instead of buying, owning, and maintaining physical data centers and servers
aws.amazon.com
Previous
Next